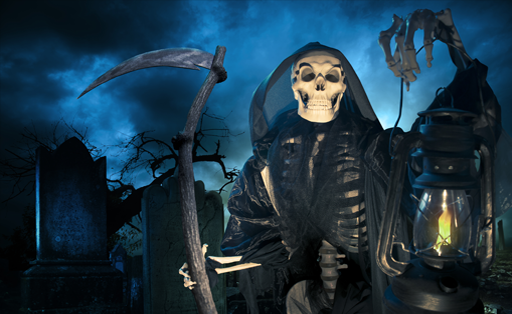 Join DeadLive the professional ghost hunters, as they disclose the creepy and unsettling haunted history of Liverpool.

The ghost storey has long been a mainstay of world literature, yet many of the best stories in the genre have been forgotten, often eclipsed by their authors’ best selling work in other genres.

Real-Life Ghost Stories: We Spoke To People Who Have Lived In A Haunted House.
Items mysteriously disappearing, drops in temperature, TVs turning on and off randomly, footsteps in the hallway. The thought of staying in a haunted house would have most of us running for the hills but is all that just a load of Hocus Pocus brought to us by the ultimate myth-maker aka, Hollywood? 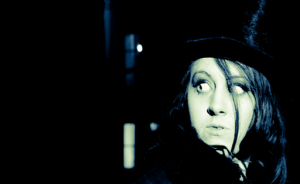 That said, we are a nation truly gripped by ghostly goings-on – just not when it’s happening in our home, all night?  With haunted house reports on the rise since the pandemic, we thought what better way to investigate than by talking to the people who have lived in a haunted house and survived to tell the tale.

Is anyone else lighting their sage sticks?

So settle in and prepare to be scared by tales of ghostly armies, inexplicable apparitions and portents from the afterlife, all of which have been featured in the pages of the newspapers.

Luckily, there isn’t a single country on earth that doesn’t have its fair share of supernatural tales. Whether it’s the woman in white that roams the halls of a castle or UFOs over the desert, there’s something for every lover of the paranormal. Some of the most haunted places in the world are also the most beautiful. 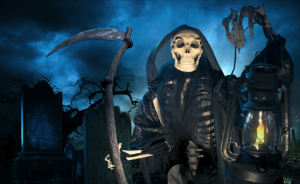 For centuries, ghost stories have featured heavily in the folklore of England. A great deal of these tales includes historical figures, ranging from queens and Roman soldiers to artists and evil masterminds, many of whom are believed to have passed away in unusual ways. 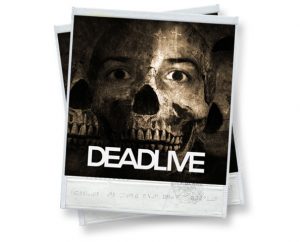 HIRE US
HIRE US